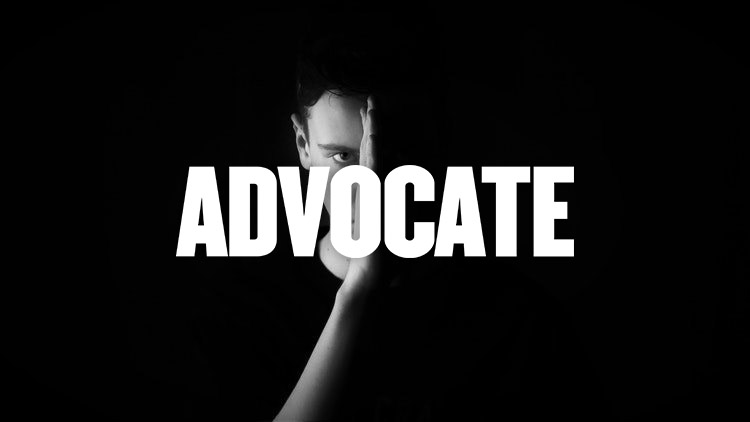 What Do I Do With This Hate?

The list of things I am furious about is long: over 200,000 Americans dead from COVID-19, the total disruption of our lives, the ruin of businesses, the cataclysmic unemployment rate, families separated at the border, the all-out war on the LGBTQ+ community, withdrawal from the Paris Agreement, giving voice and power to white supremacy, erasing the separation of church and state, the lying, undermining science, the consistent reinforcement of the police state, the demise of our democracy, voter suppression, destabilizing our institutions and the vilification of the press. But what I am most furious about is how much hate I find I am capable of. How much hate has grown inside me since 2016 where it never existed before. The haters were them, not me, not us.

When I was younger, I wasn’t allowed to even say the word hate. If I told my mother I hated a classmate or teacher, she’d always say, “Hate is a strong word, you don’t hate anyone.” And I really didn’t. Now she hates too, and I hate that.

What do I do with all this hate I feel? Up until now I have always put my anger into action. I have taken to the streets, marched on Washington, called my representatives, organized. And I will continue to. But who do I give all this hate back to? I don’t want it. It doesn’t serve me. My hate is taking up too much of my time and energy.

I hate the 63 million people who voted for Donald Trump. I hate James Comey. I hate undecided voters.

I have been separated from my elderly parents for going on seven months. I haven’t seen my siblings for that long as well. My older son’s college classes are remote, our 4-year-old wears a mask at school all day and gets his temperature taken before walking into class.

Hate causes us to be unable to sleep, nor plan for the future. It curtails curiosity. It spoils our fantasies, replacing imagined exultation with more sinister desires. Hate is insidious. It’s a disease that takes over entirely. It changes how we see, instilling in us a willful blindness. It’s bitter, it blocks joy, clouds judgment, and is painful. It literally hurts my body to hate this much.

I can feel hate’s opportunistic infections growing in me as well – suspicion and mistrust. Now we start with hate and have to be convinced not to. Even with those with whom we agree, we mistrust them if they don’t agree as fervently or ascribe to the same solutions. Hate makes us constantly loaded for bear.

Our side uses weapons of hate too. We have our own vigilante justice creepily called canceled. Mistakes are no longer recoverable. Now they are the trigger to a public execution. Our hate causes us to be unforgiving. We’ve become bandits. Robbing people of the chance at redemption and robbing ourselves of the epic experience of forgiveness. I don’t want to live in a world devoid of forgiveness and redemption.

I hate our country.

If hope is the antidote to despair, what is hate’s? Don’t kid yourself, it isn’t winning an election. Even if hate gets us back into power, we must not, like them, use it as our governing ethos. We see the havoc that wreaked.

Hate’s remedy is faith. I see that my own faith has diminished exponentially to the rise of hate in my heart. I don’t mean religious faith, which too often is perverted to justify animus, but the faith that being good is our purpose in and of itself. I need to restore my faith that there is right from wrong. That truth and facts matter. Faith that our collective good is how we enrich ourselves. Faith that ideas, like currency, are meant to be exchanged. Faith in each other. Faith in common purpose.

We have a lot of work to do to right what is wrong, to fix what’s been broken by a group of people who hate like it’s a cherished fetish. But after four years of this, after 2020 when everything seems to have been ruined, I won’t let them ruin me too. I won’t be left when this is all over with this much hate in my heart.

Hopefully, by using my time and energy to renew my faith I will return to believing as Anne Frank remarkably did, “In spite of everything, I still believe that people are really good at heart.”