Richie Jackson is the author of the book Gay Like Me published by HarperCollins and an opinion columnist for The Advocate. 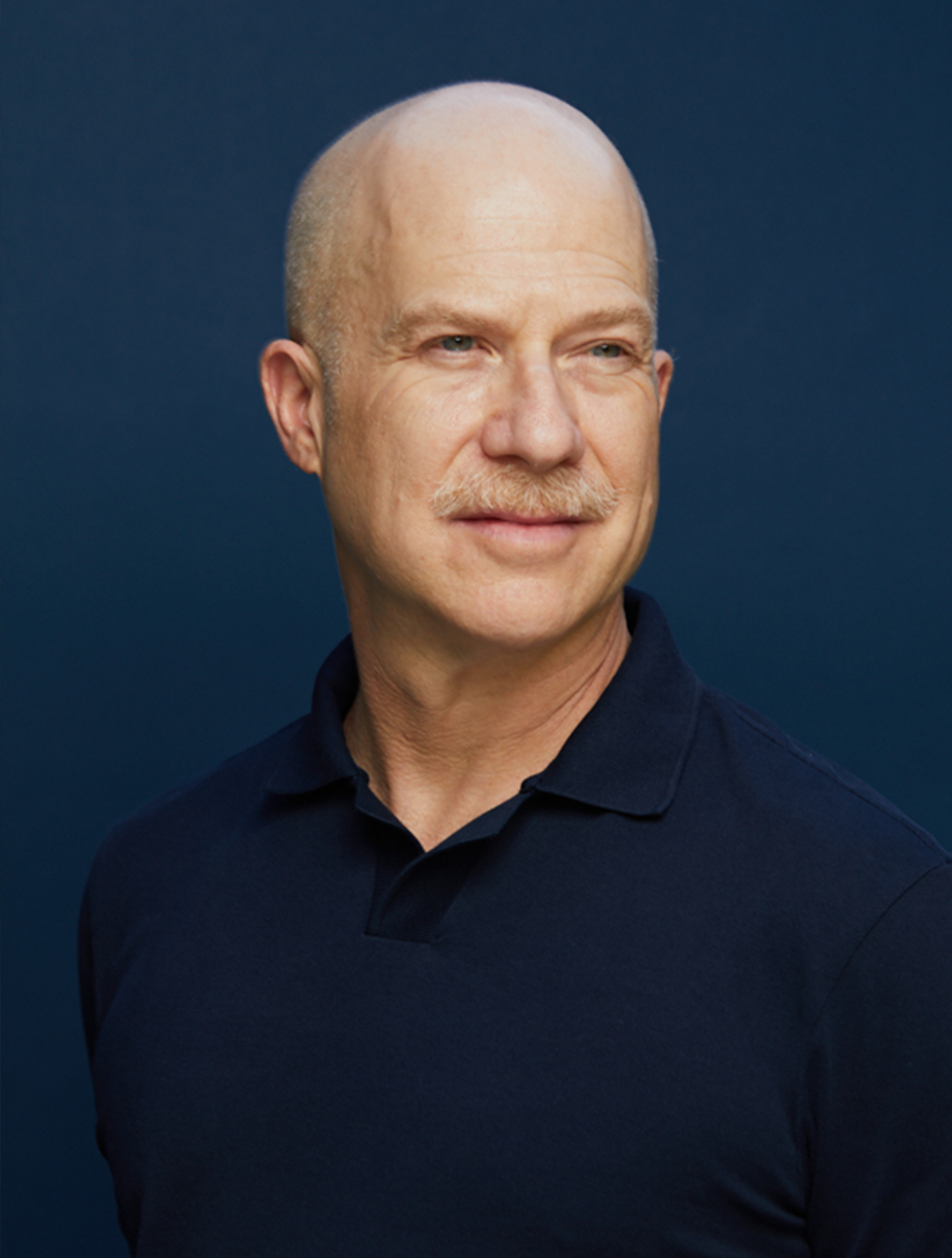 As an alumnus of NYU, he endows a program at his alma mater to train the next generation of LGBTQ+ activists called the Richie Jackson LGBTQ+ Service Fellows.

He and his husband, Jordan Roth, were honored with The Trevor Project’s 2016 Trevor Hero Award. They are the proud parents of two extraordinary sons.

This is excellent from one of my favorite writers and thinkers @MarkHarrisNYC https://t.co/eiNuuxq2uk

It’s time for our community to jettison “Love is Love.” Our lives require no palate cleanser. #gaylikeme #gaybooks… https://t.co/3CnQz0aq0V